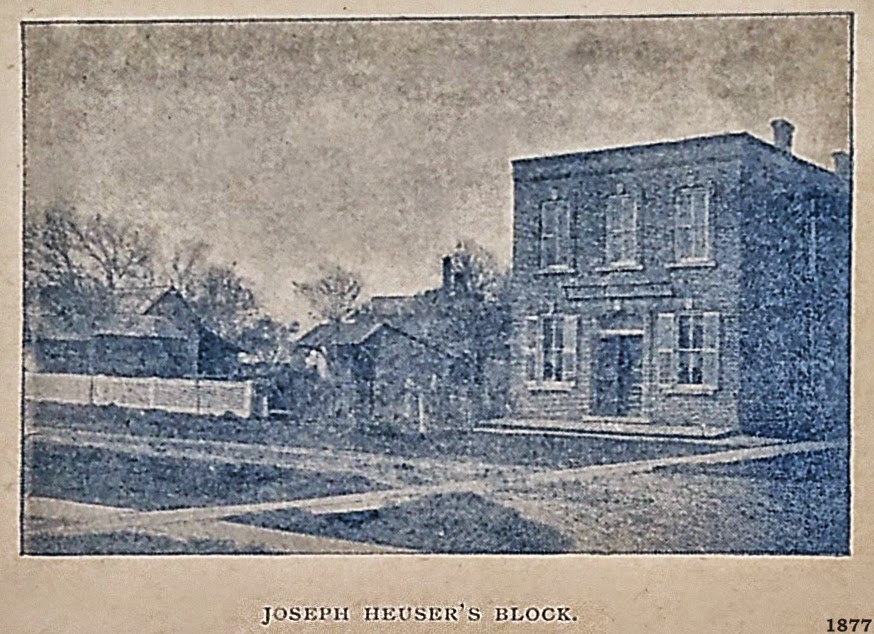 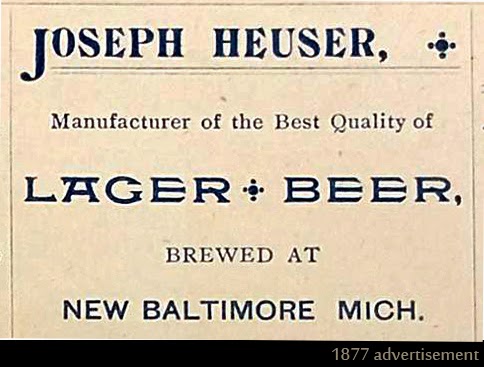 The Joseph Heuser Brewery, owned and operated by Henry Heuser, produced lager beer between 1874 and 1897. The brewery once occupied the entire block off of Main Street between Maria and Base Streets.

When some of the brewery buildings were demolished in 1926 to make way for St. Mary's School, a skeleton was found in the basement during excavation. Forensics determined that the bones to be those of Charles Wanke, a saloon owner who went missing 40 years prior.

The last of the former Heuser buildings were demolished in 1963.