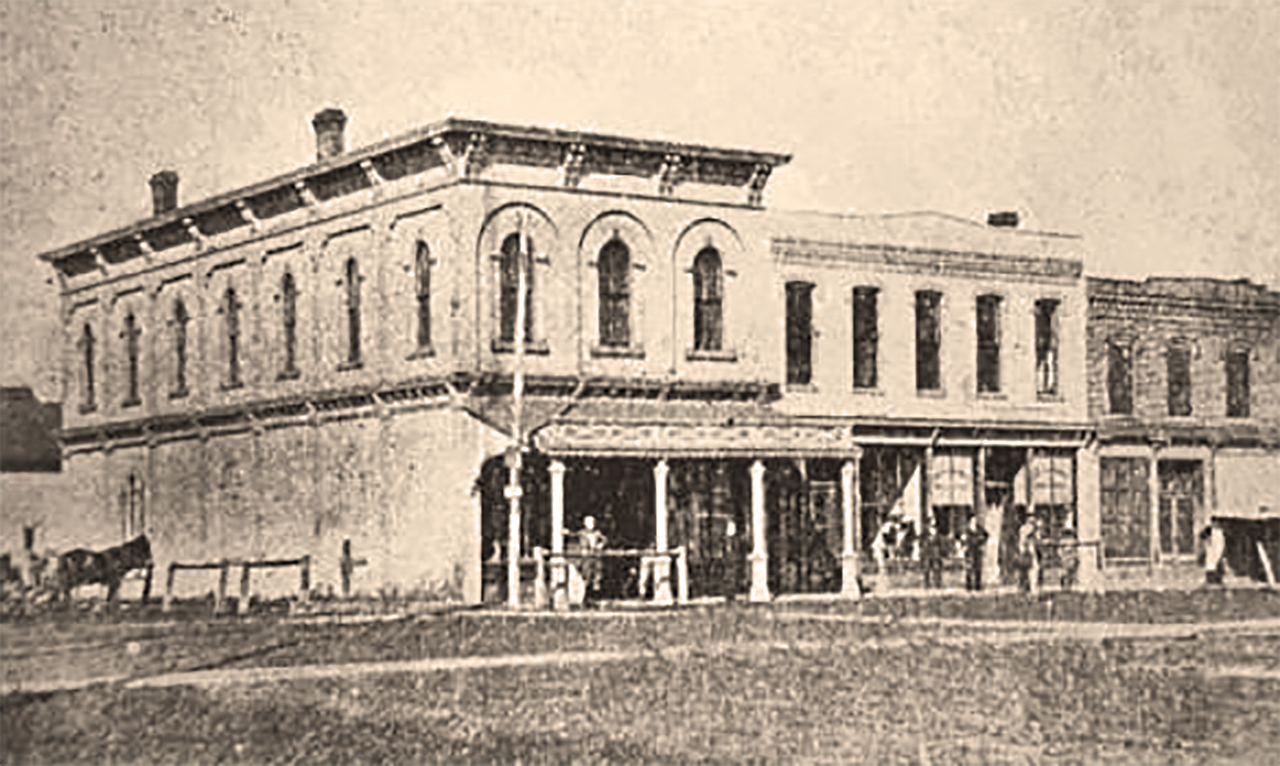 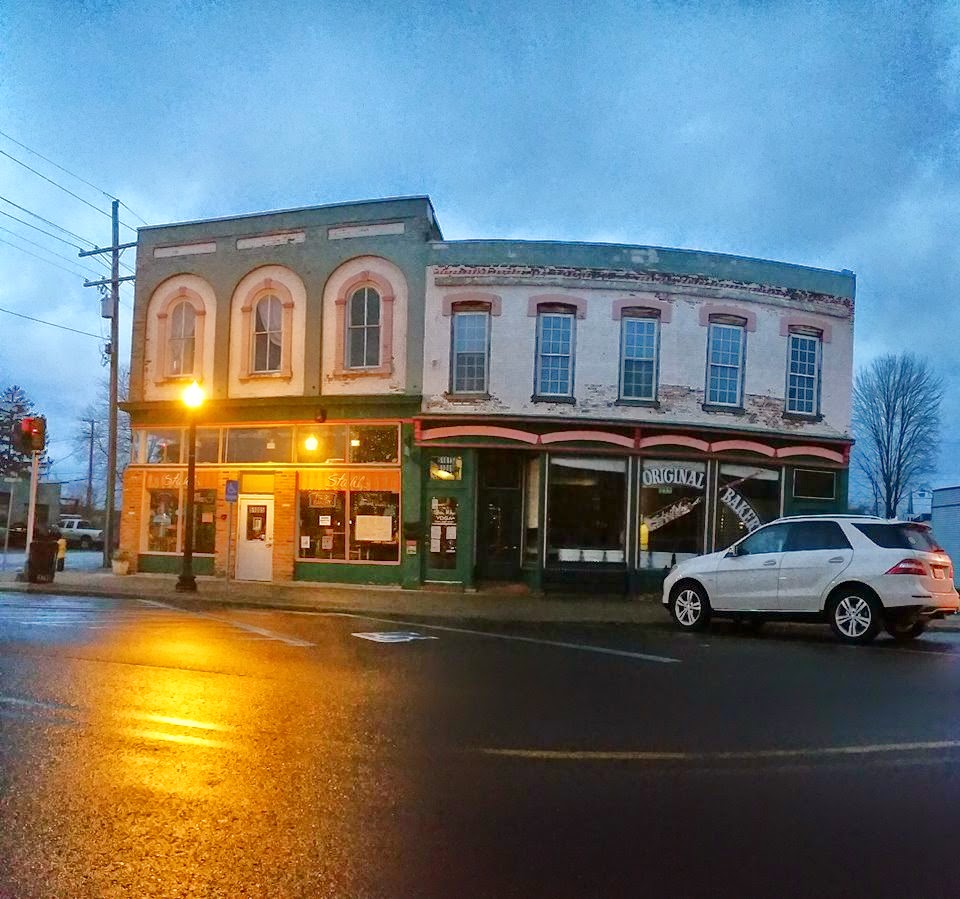 The Baker Building was built by Peter Schaars in 1868. Peter Schaars sold dry goods, clothing, medicine, and groceries from his store. Schaars also served as the local postmaster from 1867 to 1870, when he sold the building to William Baker Sr. for $4,000. The building was thereafter known as the Baker Building, who's family's businesses used the building for over 100 years until 1979, selling everything from petticoats to potatoes. In 1920, the building was partitioned and many other businesses occupied the location, including American (Hensel's) Bakery, Ashley's Sweet Shop, and Stahl's Famous Original Bakery.